Unboxing of the Square contactless and EMV card reader 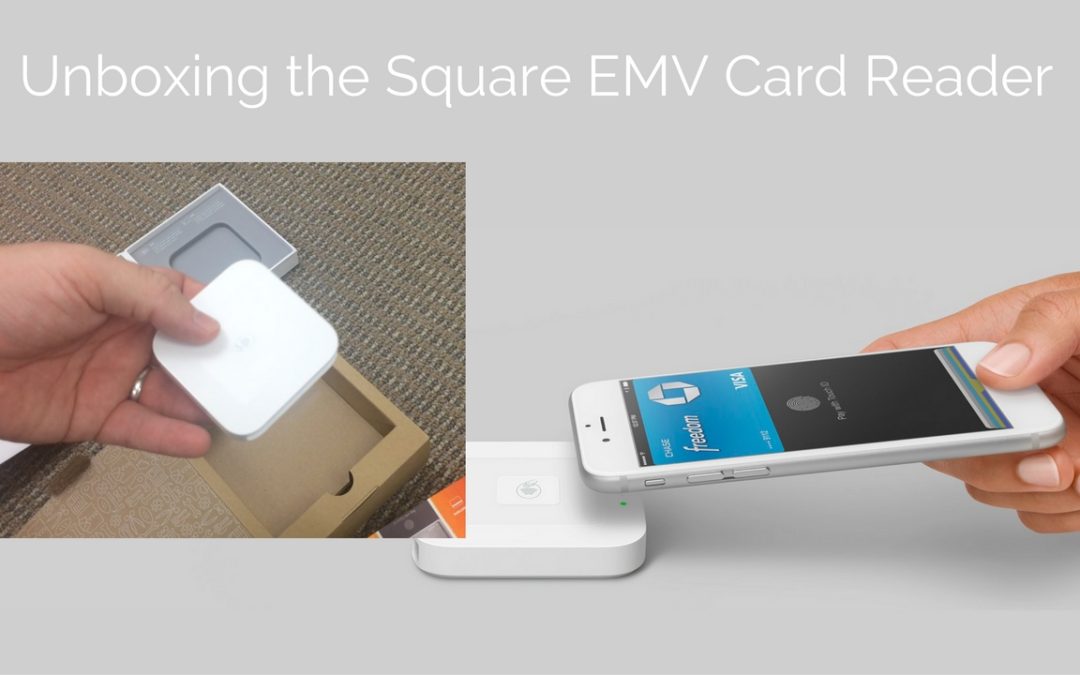 It’s hard to believe but I have been using Square since 2011. Yep, for almost five years I have been using this little iPhone App to take payments without having to pay for a merchant account and wireless card reader. It all started when I was selling coffee for a farmer on The Big Island. His coffee was great, no bitterness, depth of flavor and was not the traditional Kona coffee everyone associates with Hawaii coffee. Well I partnered with him to start selling coffee at some of the local gift expos, especially those around holiday time. It made great gifts for folks as well as the tourists.

Square to the Rescue

Because these expos’s were very rare, I didn’t want to be paying monthly for a merchant account solution. I just wanted to take credit cards for the few individuals that wanted to pay using credit cards. Square was the perfect companion. I was able to take the card payments quite easily without having pay a monthly fee. At the time just 2.75% of the purchase price and I could email or text a receipt to them. While not a lot of people used it, it did save a couple of large orders.

I started to use it with some of my local clients as well when I was doing consulting. In this time, I had only one charge back which was cleared up since they didn’t recognize my company name. Unfortunately that is one area where Square falls down. It was cleared  up the same day but they still kept my money for two weeks until it was closed down in my favor.

In October 2015, the rules changed for accepting credit cards. If you noticed you received your new credit card with an EMV chip. Now if you present the card with the chip and the merchant does a traditional swipe, fraud can be pushed down to the merchant. Square was covering fraud costs but now they have a new reader that not only allows you to accept cards, but even use things like Apple Pay. In the video below I am doing an unboxing of the new card reader. I haven’t used it yet but I plan to.

Have you ordered your new card reader yet?